Pursuing your passion, beyond all odds 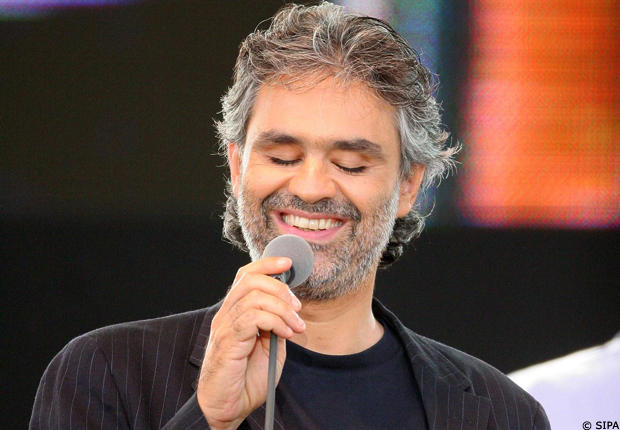 Put your passion first and the rest will follow…

Managing a disability is one of the greatest challenges a person can face. Worldwide singing sensation Andrea Bocelli has successfully managed his from birth.

Bocelli was born with congenital glaucoma and lost his sight completely during a football accident when he was just twelve years old. He already had a great passion for music; he began playing the piano at six, and later, many other instruments including the saxophone, trumpet, guitar and drums. By the age of seven he was imitating famous tenors and at fourteen, won his first singing competition.

He continued singing in piano bars to earn money while studying for his law degree, and in 1992 he got his big break. The famous Italian tenor Luciano Pavarotti heard him sing on a demo tape and urged Italian rock star Zucchero to take him on. After touring with Zucchero, Bocelli sang at his birthday party and was immediately signed by a record company.

Bocelli went on to sing with some of the greatest names in the music industry, including Sarah Brightman and Celine Dion, and has performed for US President Bill Clinton, Queen Elizabeth II and Pope John Paul II. He has won numerous awards and accolades and has sold over 80 million records worldwide. He has had a string of Number One hit singles and albums and has successfully managed to take classical music to the top of various international pop charts.

“Andrea Bocelli has never let his disability prevent him from pursuing his passion for music.”

Andrea Bocelli has never let his disability prevent him from pursuing his passion for music, and has never let the expectations of others hold him back. Even while he was studying law, he never turned his back on his art. The music was what drove him on, and the music made him a success.

When you love what you do and you’re wholehearted about doing it, obstacles are turned into stepping stones, failure is transformed into a lesson, and a struggle uphill becomes a scenic place to enjoy the view.

Are you doing what you love to do? Are you pursuing your passions right now? What are you waiting for?

Bocelli once said, “Destiny has a lot to do with it, but so do you. You have to persevere, you have to insist”.

Bocelli has not limited himself because he is blind. He rides horses. He has a passion for boxing. Even though he suffers from crippling stage fright, that doesn’t hold him back from going on stage and singing his heart out.

In which way are you limiting yourself? What is preventing you from following your dreams? Perhaps you’ve told yourself that you won’t be able to survive financially without your hated job. Perhaps you think you’re under-qualified to branch out of your field. Or that it’s too hard to start something new so late in life. Perhaps you secretly think you don’t deserve to achieve success.

Andrea Bocelli never gave up, and neither should you. Anything can be overcome with a willing heart, a relentless passion and strength of determination.