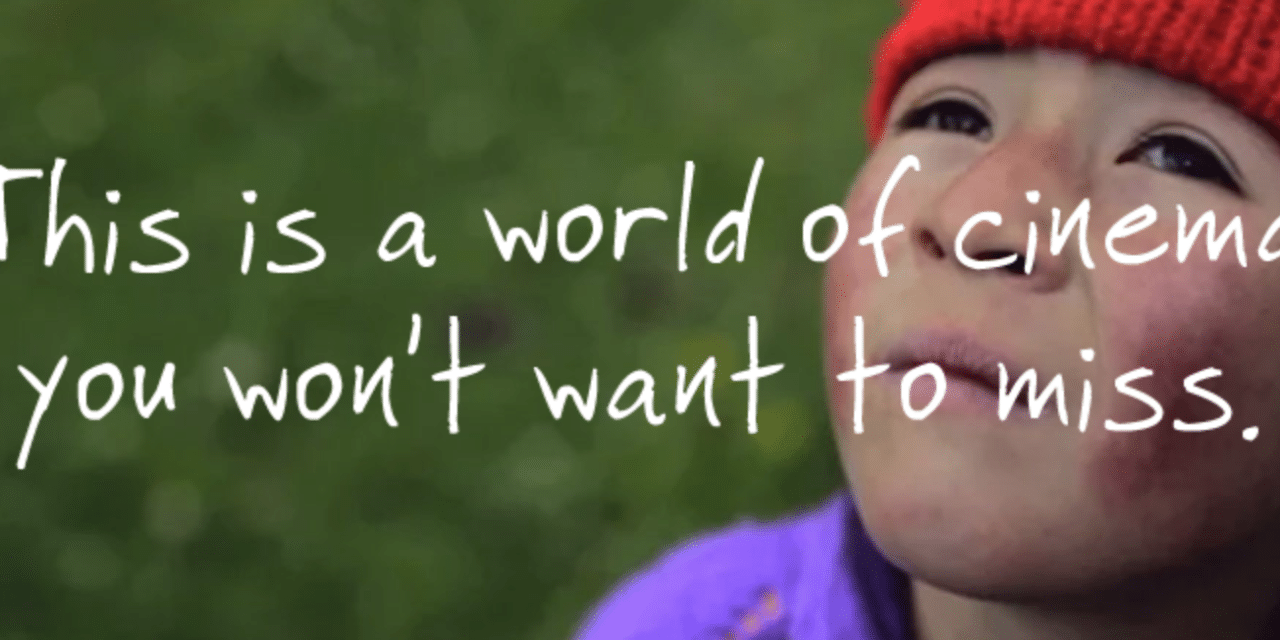 PLGRM’s The Crash Survivor – proudly supported by Orica – is the story of a survivor of a head-on vehicle collision. The film has been announced a finalist in two categories for the Noosa International Film Festival. 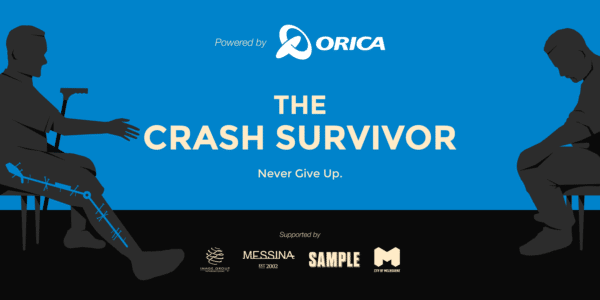 The judges are now deciding the winners in each prize category for the festival, with The Crash Survivor nominated as a finalist in the Best Documentary and Best Humanitarian prize categories.

Doug Wright was a truck driver and amateur ballroom dancer when a head-on vehicle collision left him with horrific injuries.

Told that he would never walk again, Wright was determined that he would, and as the documentary so poignantly shows, an essential part of this brave man’s physical recovery was the incredible mental resilience that he possessed.

The story told in The Crash Survivor is an inspiration for anyone, but especially for those who have experienced trauma, or those struggling to feel like survivors in the face of victimhood.

As Wright struggled to overcome his injuries he realised that he needed to find and forgive the driver deemed responsible for the crash, and when the two men first spoke, Wright learned that though the other driver had escaped physically unscathed, the accident had left this man deeply troubled.

The driver could not forgive himself, let alone believe that forgiveness was something his ‘victim’ could offer.

The Crash Survivor charts the incredible road to recovery of these two men. Showing how Wright’s inspiring mental resilience was crucial to his amazing physical recovery.

“Opportunities occur out of adversity. Adversity is a gift and we only need to look for inspiration from the Paralympics or people with disabilities that get on with life to know that it works,” he says.

Wright is proud to say that he has emerged from all of this stronger than ever, and he is now a highly successful motivational speaker, with the motto – “Never give up.”

Having survived to share his story, Wright is passionate about helping people overcome their innermost fears, especially when recovering from trauma.

Away from his everyday activities, Wright invests his spare time playing his electric guitar, knocking out an eclectic mix of Eagles hits and fishing for coral trout in Airlie Beach, Northern Queensland.

A world of cinema is headed for the Sunshine Coast with the release of the Noosa International Film Festival program.

The festival will appeal to film lovers and filmmakers alike with industry workshops and 100 films screening over four days, from Thursday 26 to Sunday 29 October.

Short and feature length films from 31 countries will keep audiences glued to the screen covering a diverse program of genres.

Also confirmed is the return of Academy Award-winning cinematographer, John Seale as the festival’s founding patron who will make an appearance at multiple events.

For any media enquiries and interviews with Doug Wright contact: