How to be mentally strong 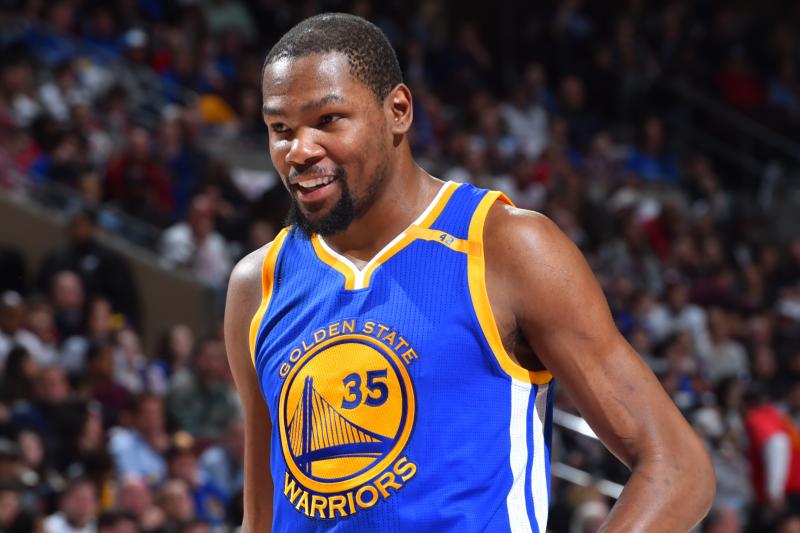 Think back to your Year 12 class. Who was going to be the star athlete? Who was certain to become an award winning journalist? Who was going into medicine to save the world? We all have talents. But not all of us have the inner fortitude and strength to make the most of them, many people just give up. As Kevin Durant once said, ‘Hard work beats talent when talent fails to work hard.’

So how do you cultivate that mental toughness, that strength of character required to come away with success? Amy Morin, psychotherapist, was devastated when a close relative was diagnosed with terminal cancer. She wrote a list of things that mentally tough people don’t do, so that she could face her troubles with as much strength as possible. Her list went viral and a bestselling book was written.

Mentally strong people take responsibility for their own actions and understand that life isn’t always easy or fair.

They don’t allow others to have power over them. They understand that they are in control of their emotions and that they have a choice in how to respond to others.

They embrace positive change. They will be as flexible as circumstances require. They understand that life is in a constant state of flux and that they have the power to adapt with it.

They’re not afraid to say no. They strive to be kind and fair but recognise that they can’t please everyone all the time and that’s Okay.

Mentally strong people weigh the pros and cons of a situation before making a decision. Being fully informed is the first step before taking action.

Mentally strong people acknowledge the past and learn from mistakes, but they don’t dwell on it. They live for the present and plan for the future.

They accept responsibility for their behaviour and learn from their failures. They are able to move on and make better decisions in the future.

They don’t get jealous when others win. They recognise that success comes with hard work, and they are willing to work hard for their own chance at success.

They use failure to grow and improve. They are willing to keep trying until they get it right.

They enjoy their own company and use downtime to be productive. They aren’t dependent on others for companionship and entertainment.

They don’t have a sense of entitlement, that the world owes them something. They find opportunities and work hard to succeed.

Although mental strength takes hard work and dedication, it is a goal that is within everyone’s reach, if they’re willing to try. And try again.

We tend to forget that before success, we’re likely to encounter failure, often more than once. Are you mentally tough enough to power yourself through those failures? Are you willing to never give up? If you are, you’re going to succeed.

No doubt about it!