SAFETY AND LEADERSHIP PART ONE: Who is a Safety Leader? 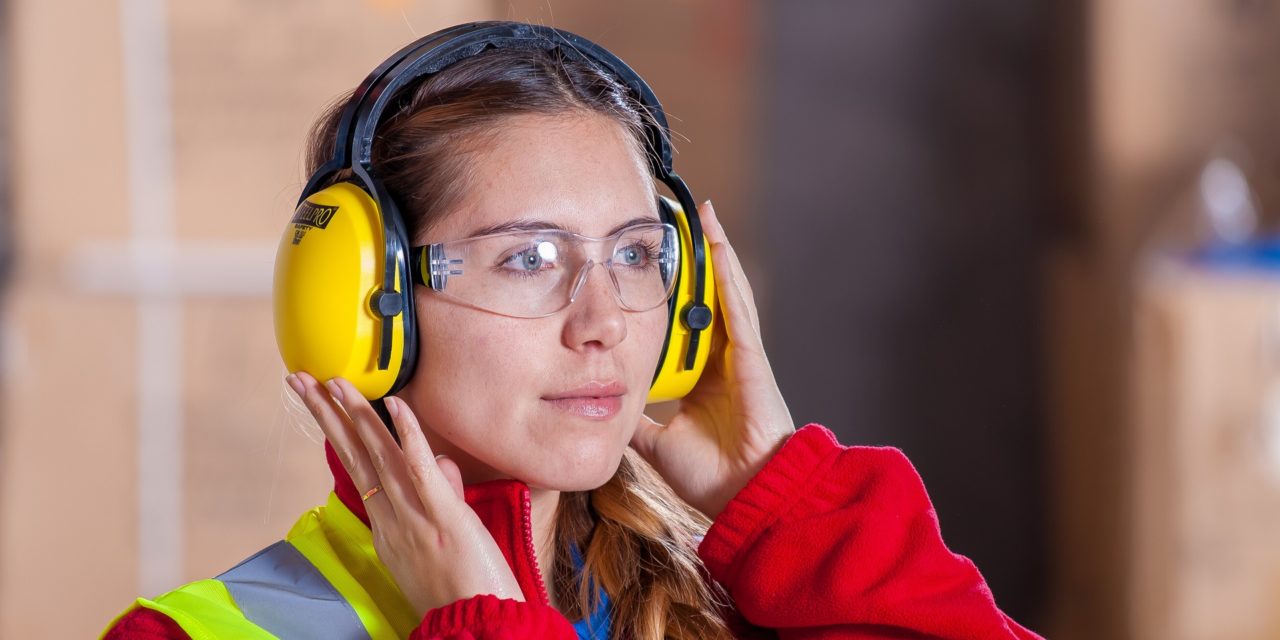 The definition of safety leadership can cause confusion because the terms ‘leadership’ and ‘management’ are often thought of as synonymous. In fact, managers are part of an organisation’s structural hierarchy and so their role is to formally control their subordinates. In contrast, a safety leader sets and monitors the standards of safe behaviour within their organisation in order to effect positive change and influence co-workers.

Safety leaders can be found at all levels of an organisation, from senior executives, through to middle level such as site managers, and on to front-line supervisors.

However, it’s likely that senior management is not aware of, or the most conversant with the dangers of a specific task or job. Rather, their role is to ensure that the workforce is aware that safety leaders will exhibit and explain the actions that keep everyone protected from workplace threats and hazards. Safety leaders do not rule by authority; instead, their conduct influences co-workers to improve their own standards.

In the past, safety management has been driven from the top, with a tendency for it to become stuck at the front-line management level. This means that those workers most likely to engage in unsafe behaviour or to be injured have traditionally been unconnected from the safety improvement process.

Safety leadership overcomes this by working with those most likely to be hurt. The leaders become actively engaged in working to eliminate the incidences of unsafe behaviours. Without a widespread workforce involvement, any commitment to safety management will be ineffective.

A safety leader will achieve these outcomes if they display the following important qualities.

Conscientiousness means details will be attended to. At its extreme, however, the leader may become ground down in trivial details to the detriment of the bigger picture. Those who lack conscientiousness might have great ideas but lack the credibility to ensure they are followed through.

Compassion refers to the leader’s interest in, and sensitivity to, the needs and feelings of others. This attribute is motivating for others as long as it demands enough of them with regard to safety practices.

Finally, sociability, which includes warmth, outgoingness, assertiveness and a strong activity level. These leaders enjoy the company of others and so do not hesitate to communicate safety needs. At the other end of the scale, however, they may not be approachable or make themselves available to others when necessary

Safety leadership can be a challenge at times. But as long as the leader continues to push, he or she will continue to influence the workforce and ultimately, the industry. 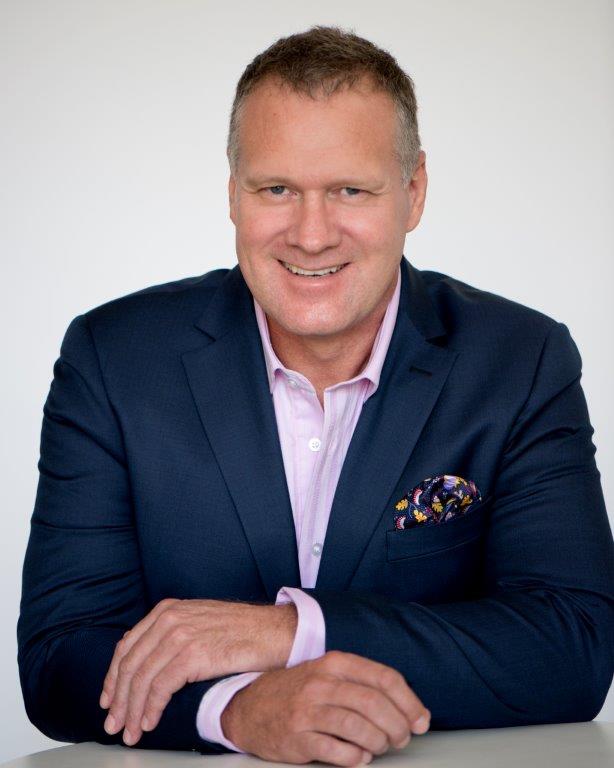 Doug Wright is a transformed survivor of a head-on near-death vehicle collision. Passionate about helping people overcome their innermost fears, especially when recovering from trauma, Doug has survived to share his courageous story … his motto is “never give up”.  Away from his everyday activities, Doug invests his spare time playing his electric guitar, knocking out an eclectic mix of Eagles hits and fishing for coral trout in Airlie Beach, Northern Queensland.