A Handful of Reasons to Never Give Up 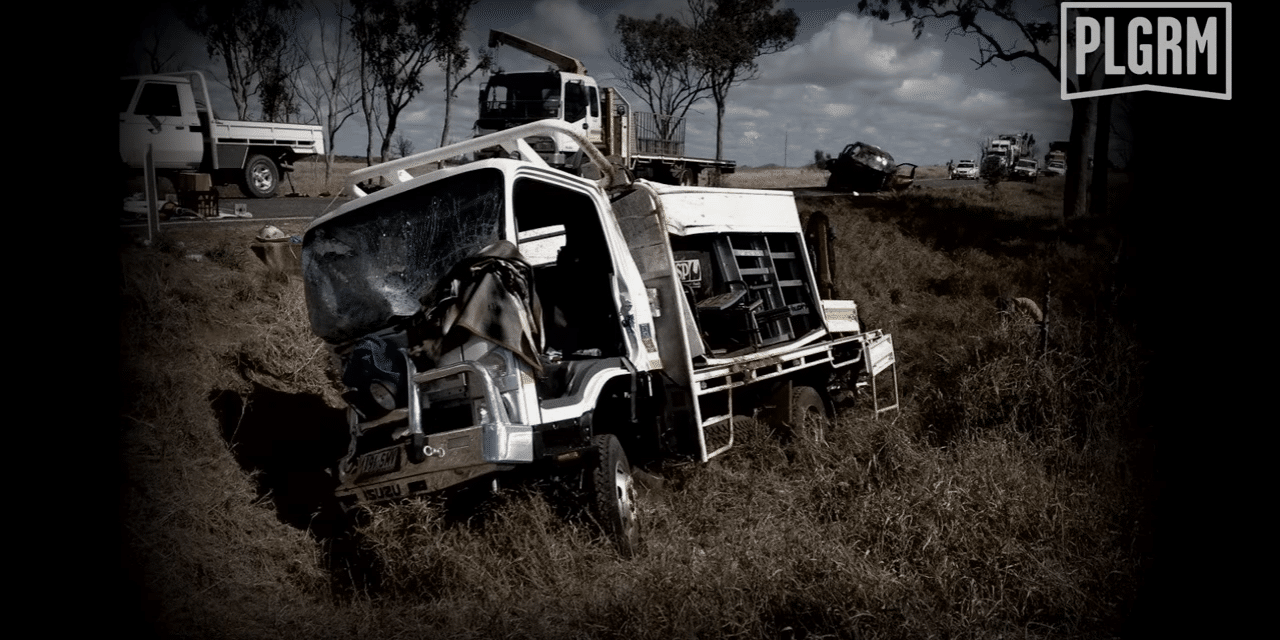 They say that your life passes by your eyes when you are about to lose your life, how true was that for me, I had the job of my dreams, then one day it all came tumbling down. I was involved in a head on collision which nearly claimed my life.

I was only a little worried at first, but as the days ticked by and my savings were swallowed up by essentials like rent, food and power, I started to panic. Fortunately, I worked for a company that looked after their people and would take great care of me. Not only were they genuinely supporting but they kept paying my wages until all of the costs had been paid in full by the insurance company.

Crawling out again was hard. Every day was a battle with my diminished self. But I got there in the end. And these are the little mantras that helped me keep going.

Time runs forwards. You can never go back. Which means your only option is to go on and on. Every moment in your life is ‘past the point of no return’ because there is no return. And because of this forward momentum, it means we’re almost there, almost at our goal, almost at the chance of success. But, you’ll never get there if you just give up. Keep going. You’re nearly there.

We all have the drive within us to pursue or dreams, but it is easier to go with the flow, let us do what the majority of people do not, get out of our comfort zone and think of what you can do differently to others. How is it that people put ideas into practice, try and try again, jump up when you’re down.

Time is the only resource we have that can never be replaced. Time spent worrying is time spent wasted. Instead of worrying that a project isn’t working, use that time to figure out a solution. When I was made redundant, I would spend all morning in bed worrying about why I had been let go instead of actually getting up and moving on. It wasn’t my fault that I was let go, but it was my fault that I hadn’t been as proactive as I should.

Time is something that is finite in our lifetime, if you want to do something go out and do it, feel the fear and do it anyway, what have you got to lose? Nothing, only everything to gain.

Thomas Edison once said ‘I have not failed – I have just found ten thousand ways that won’t work.’ This is an amazingly powerful statement. Every failed attempt is a lesson to be learned. If you learn from your failures, eventually you will find a way that works. If, on the other hand, you quit at the first hurdle, you’ll never get anywhere. I applied for close to fifty jobs before I even got an interview. And it took many more interviews before I got the job I was happy with. It was there waiting for me. I just hadn’t found it yet.

What is failure anyway, is it a failure to go out there, have a go and doing it? If it doesn’t work out the way you had planned, you have just worked out that that is one of the ways not to do it and just start again, you will manage to work it out in the end. If human beings didn’t have this attitude we would still be hunting by foot and living in caves.

Yes, it’s tough out there. But every missed opportunity is an opportunity someone else has taken advantage of. With every door you didn’t open, someone else did. So why not be someone else? Just for a change, don’t do what you would do. Do what they would do.

Think of what you can do, what makes you stand out from the crowd? If you have a thought and you think you can achieve it go out there and do it, get a mentor, coach – there are so many possibilities.

Quitting is the easiest thing in the world. That’s why people do it all the time. Those who don’t, those who put in the work, are the ones who succeed.

Yes, I eventually found my equilibrium and my dream job but only after a lot of soul searching and good old-fashioned graft. But the point is, I did it. And you can too.