Safety leadership: transforming the character of our workplaces 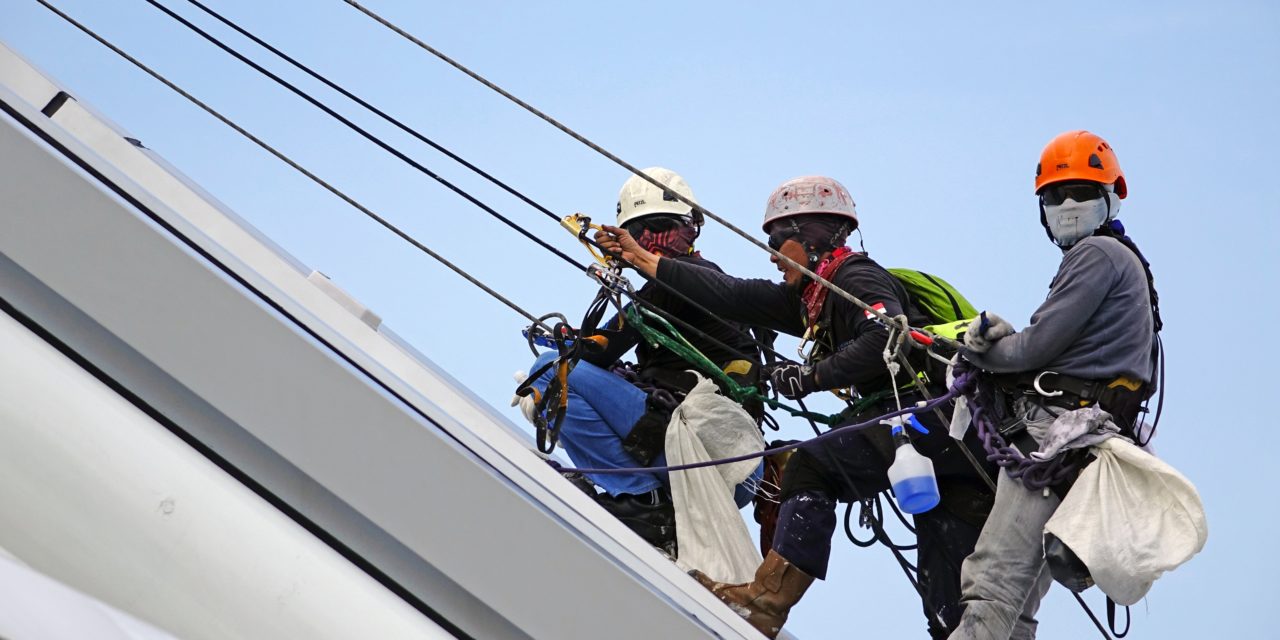 The above quote is attributed (in different forms) to many different people, from Mahatma Gandhi to Margaret Thatcher. But whoever said it, I believe the reason it is quoted and re-quoted so much is that we both recognise the truth of those words, and recognise that we fail to follow them.

Character is something that is formed gradually out of our everyday thoughts and actions, and workplace character or culture is no exception.

On the one hand, this is right – when looking at OH&S, we must be meticulous in our planning and processes. On the other hand, the greatest drive for a positive workplace safety culture comes from a place of emotion.

People don’t change unless they want to change. Yes, people will follow the rules if they see there are consequences when they don’t. But the best safety cultures happen when everyone in a workplace wants that culture of safety.

There’s a reason that campaigns aimed at improving safety often focus on families and tug at the heartstrings. 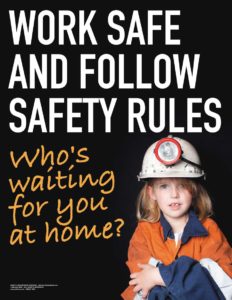 To create a positive safety culture, we must first be thinking about safety in the right way. Not as an unpleasant chore to get out of the way. Not as something we will “get in trouble for” if not done right. We must see safety as important. As something we have to get right before any other work can get done. And seeing workers as sons, daughters, mothers, and fathers, helps us to put things in perspective and prioritise their safety and our own.

I have written before about the way that anyone can (and should) become a safety leader. Safety leaders don’t have to be the boss or the manager, they just have to be someone who shows self-leadership. We all contribute to the character of our workplace, even more so if we carry influence with others.

So we must all be thinking about the impact our words have on safety. When a safety leader congratulates others on their safety efforts, this helps to reinforce positive deeds in the workplace.

But when a manager walks by unsafe work practices and says nothing, their silence reinforces that this is ok, and nothing changes.

A workplace’s character, or culture, has a life of its own. It isn’t determined by any one person – although there is always a trickle-down effect from those in positions of influence.

Because workplace culture is cumulative, you can’t change it artificially. The only way to bring about real change is through real action. And this real action must come from the deeds of everyone in the workplace.

Everyone will be influenced by the actions of safety leaders, and you will know that their actions have been effective when you start to see a change in the actions of all workers.

By the time habits are formed, a workplace’s character is hard to change. It is much easier, and far better in the long run, to change those thoughts, words, and deeds at the start, before they cause problems.

We can all contribute to workplace safety. We start by changing the way we think about it, we continue by speaking out when something is not right, and by speaking words of encouragement when things are done well. We make sure that our deeds always match up to what we believe about a safe workplace, and we watch, vigilantly, to be sure that dangerous safety habits are not being formed.

If everyone commits to keeping an eye on the things that form character, then we can all see workplaces adopt a healthy culture of safety.

Have you seen this sort of workplace culture in action? Let me know your thoughts.

Doug Wright is a transformed survivor of a head-on near-death vehicle collision.